The D71i-24: Strip to final grade with one machine

Print Page
“These are considerations you should take into account when approaching every project,” said Jon Jennings, Komatsu Product Marketing Manager.
“Choosing the right machinery makes a significant difference in production, efficiency and profitability. A single dozer that can push, side cut, finish and work in soft ground gives you a real advantage.” 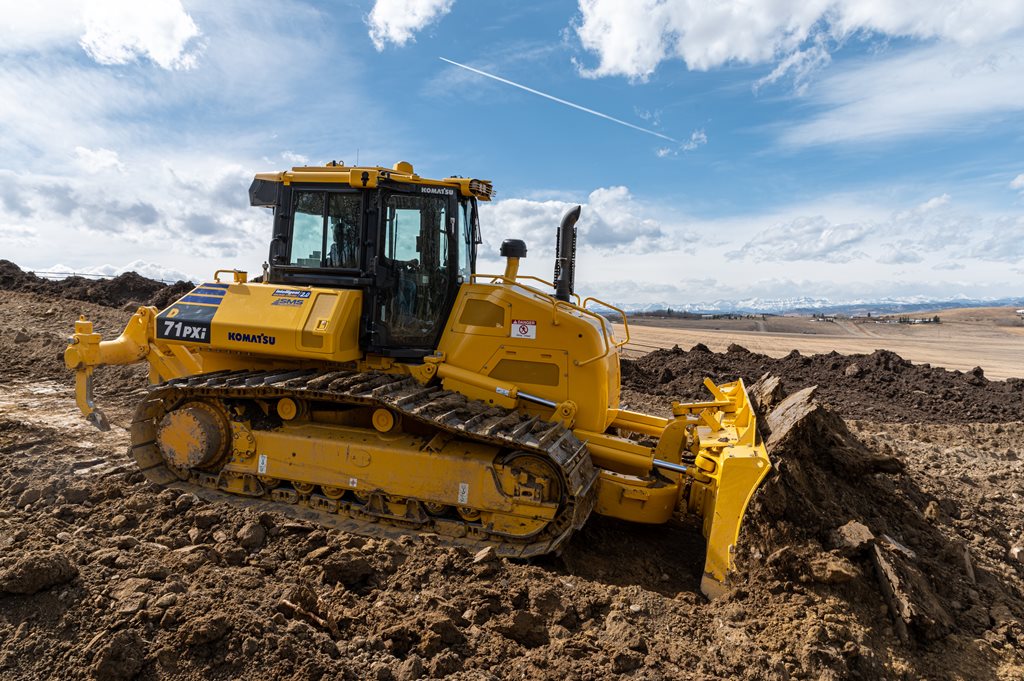 Jennings added that technology such as GPS systems can make the dozer and the operator even more effective at moving dirt productively and efficiently. These systems decrease the time it takes to get to grade, which reduces staking and surveying costs, and virtually eliminate overcutting and the need for expensive fill.

“GPS systems and additional technologies continue to reduce owning and operating costs,” stated Jennings. “They are also helping new operators become productive faster. With a shortage of skilled operators, that’s a tremendous help.”
Manufacturers such as Komatsu are factoring in all of these needs as they design and build new machines, according to Jennings. Komatsu introduced its first intelligent Machine Control (iMC) dozer with factory-integrated GPS about eight years ago and has developed several new models with additional technology since. This includes their new iMC 2.0 models with added satellite systems to improve satellite coverage – which gives operators the ability to work in more challenging areas, such as near woods or on urban job sites. 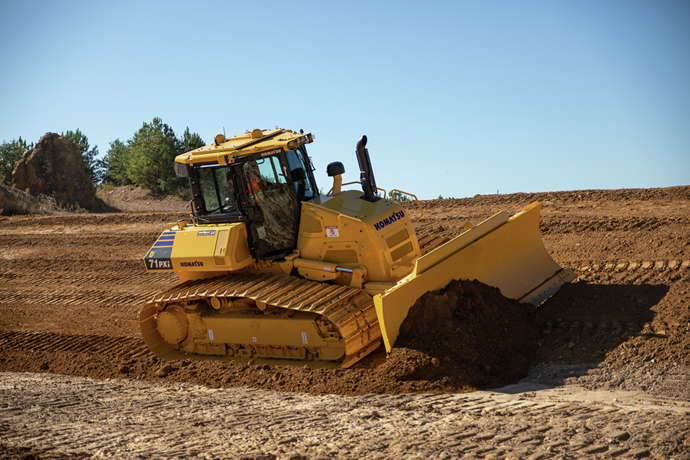 The newest iMC 2.0 D71EXi-24 and D71PXi-24 Wide dozers combine several features designed to further increase production. Among them are:

“I had a customer tell me that they did a job without a design file,” said Kris Troppmann, Smart Construction Manager, SMS Equipment
“They said to the naked eye that it appeared the water on the site was running one direction, but after they ran their new D71PXi-24 across it, they realized it was running in the opposite direction. Using Quick Surface Creation, they made their own file right on site, without going back to the office or having a surveyor out. It saved them time and cost, and it really impressed their client.”

Troppmann emphasized that these features and others have impressed customers who are using the new dozer. 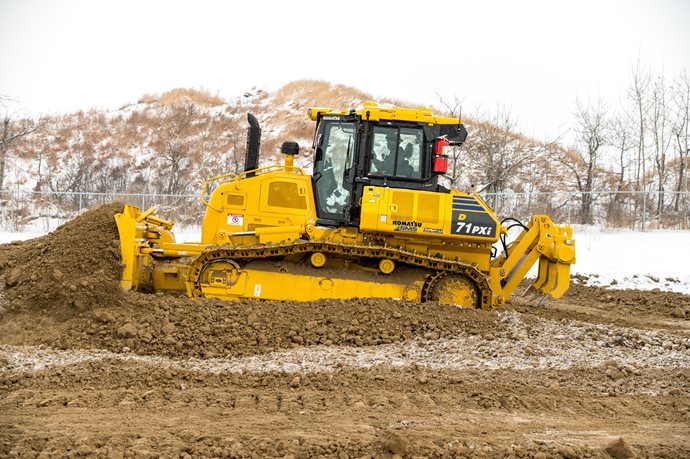 Jennings said visibility plays an important role in operator productivity. Being able to see the blade’s cutting edges increases production, especially during fine grading work near curbs. The D71i-24 is now the largest of Komatsu’s hydrostatic dozers, and it maintains the unique super slant nose design.

“Seeing the front of the machine with reduced blind spots increases awareness of the job site,” said Jennings. “That’s important when running a large machine such as the D71, which has the biggest standard blade in its class size. It increases operator confidence and, in turn, their ability to be more productive.”

“From golf course construction to highway projects, the D71-24s are all-around crawler dozers,” said Jennings. “Equally adept at both precise, high-speed grading and at rough dozing, they are designed to provide outstanding wearability and functionality with a high-capacity, wear-resistant dozer blade. We encourage anyone looking for a solid mid-sized dozer with the versatility to perform on practically any job site, to contact their distributor to set up a demonstration.” 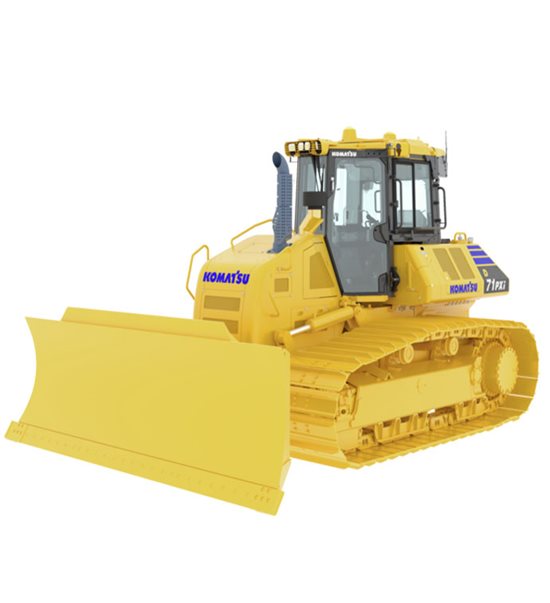 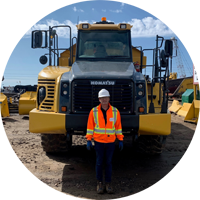