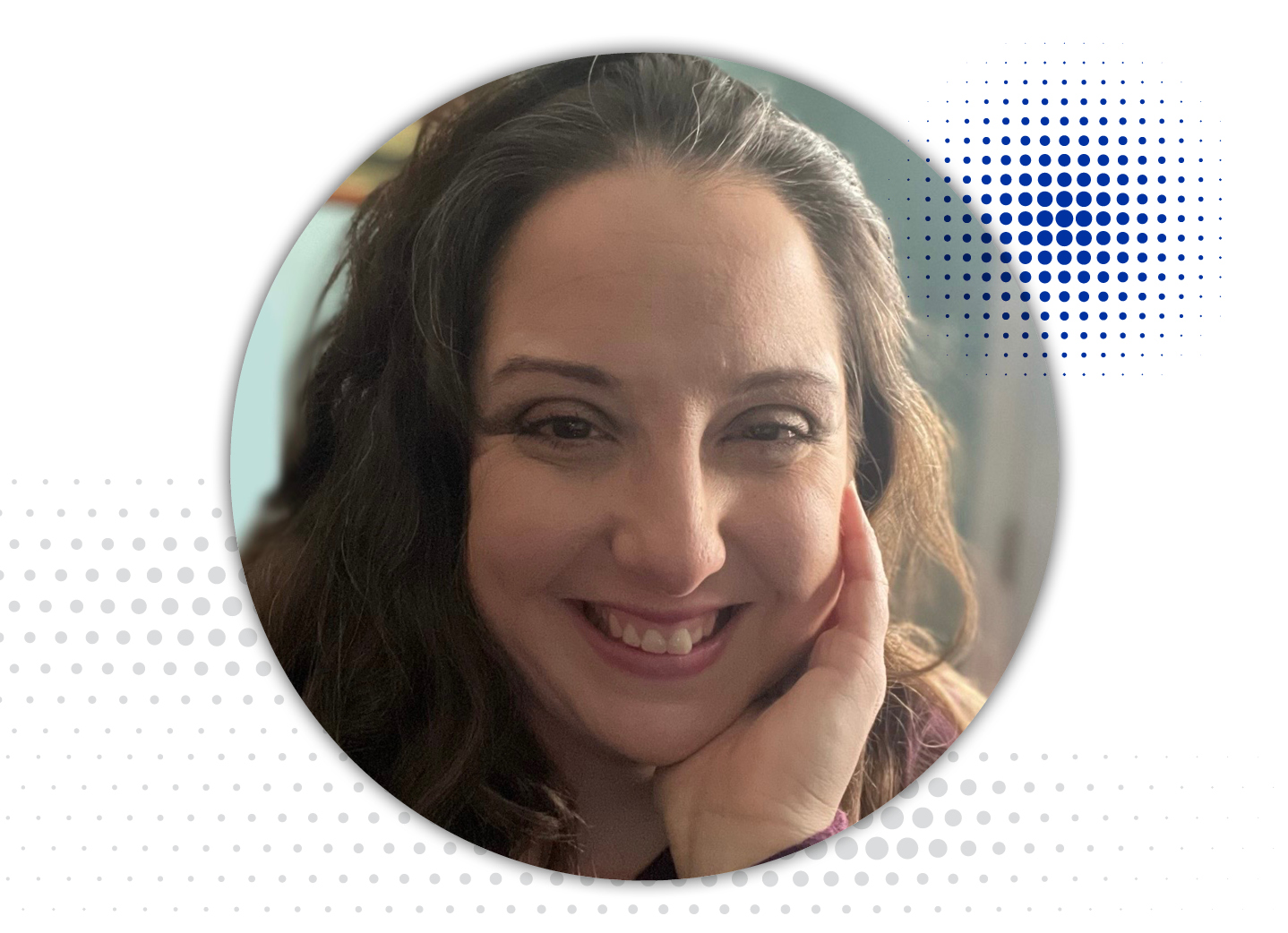 “Each week, there are days where I’m away from home, but we make it work. I couldn’t imagine not having a career.”
Continuing to build on a non-traditional skillset for her gender, McManus has a hard time seeing it as a big deal. “It’s always been the trades for me,” she says. After mastering physics with the encouragement of a great teacher, her world opened. Years later, McManus’ resume is packed with technical and mechanical engineering technology experience, including eight years in HVAC design and application.

At SMS Equipment, McManus works with more women than she ever has before. “In a past role, I trained only one female and worked with one other,” says McManus. “After that, I was the only one. Until now.”

McManus doesn’t see it as a negative or a positive—rather, it just is. “We’re all here to do a job to the best of our ability,” she says. “To me, that’s what matters most.”

That said, there have been moments when her work wasn’t able to do the talking and so she had to provide explanation: “I’ve been at conferences before, with my notebook so I can write down what I’m learning, and it’s assumed I’m in an administrative role. Sometimes I’ve been skipped over for handshakes…I had to reach out and say, ‘I’m Amy, and this is what I do.’ I explain that my background is technical. I used to be annoyed by it, but now I understand that people are still learning.”

McManus does notice a shift. “Plumbers, welders, pipefitters—so many more are women—average women!” she says. “Before in a non-traditional role, women were perceived to be more masculine, but now the roles are becoming more accessible and inviting for any type of woman, no matter who you are or what you look like.” McManus believes SMS Equipment’s commitment to DEI initiatives will speed up this shift. “Women bring so many benefits to the table—organization, relationship-building, trust. They have the drive to get the job done and exceed expectations.”

Although McManus points out she never wants to wear pink toolbelts or hard hats, she mentions an inspirational female friend with her own electrician business who does. “More power to her!” says McManus. “The thing is, I just want to be normalized. I don’t need to be ‘one of the boys,’ and I also don’t need to shout, ‘Hey, I’m a girl and I’m on site!’ I just want to be known as a person good at my job and recognized exactly for that.”

Although McManus prides herself on a strong technical background, she most enjoys getting in front of her customers. “I’m very strong on relationship building,” she says. “Once people know you, they trust you. You’re fair, you give them the right product, and they come to you again and again in return. That’s how you grow business.”

On road to do that, plus managing kids and a household, mean there are always a lot of balls in the air. “Still, I don’t think I could’ve been a 24/7 stay-at-home mom,” she says. “The busy-ness keeps me driven. Focused.”

Plus, her daughters think she’s a hero. “Probably not for much longer,” she laughs. “But I tell them, you can do anything you want to do.”

Looking To Join Our Team?
View Job Opportunities
Working at SMS Equipment could be the start of a great new chapter in your life. 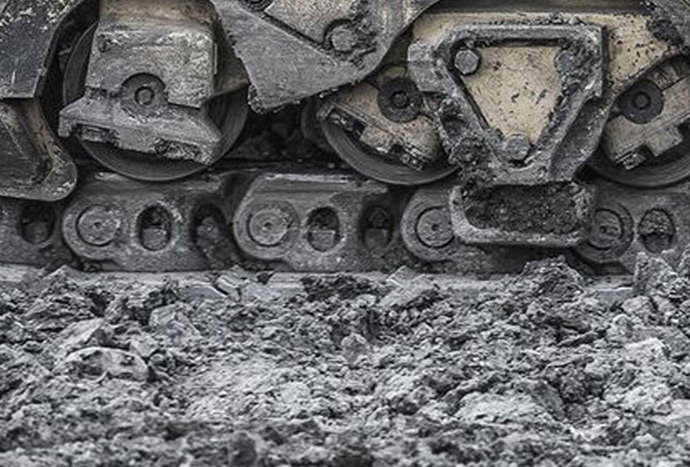 Have a question?
Our Frequently Asked Questions
May be able to help you find the answers you're looking for about your future career with SMS Equipment.