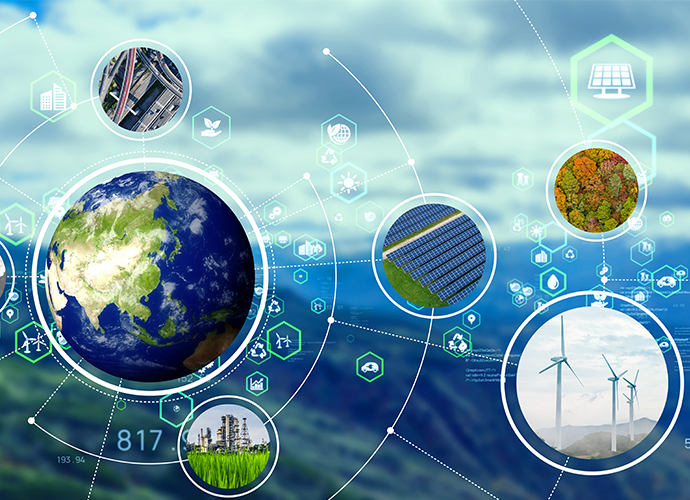 Last month, we looked at interim strategies for mines as they move forward toward net zero carbon emissions. In this issue, we look at electrification, enabling mines to operate on 100% renewable energy.

Here are the key points we picked up from Bryce in our conversation this month.

Electrification is green AND cost-effective.

Much of the discussion about electrification in mines is understandably about its role in addressing the urgent need to curb climate change. The latest electrically driven machines, however, are not only greener but significantly less expensive to operate than their diesel counterparts.

Bryce: Electrically powered hydraulic shovels are identical to their diesel counterparts. The only difference is they use electric motors instead of diesel engines to drive the hydraulics. There is no change in production capacity or operation, and the equipment can integrate easily into existing operations. It also makes it relatively easy to compare electric and diesel from a cost perspective.

Approximately sixty percent of the operating cost of a diesel machine is fuel - that may be even higher with the current fuel prices -  so that difference adds up very quickly. Additionally, electric machines require less maintenance of the drive systems, which means less downtime. An electric motor has a design life to that of the machine, whereas a diesel engine will need a rebuild every 18,000 to 25,000 hours. So, there can be many diesel engine overhauls to the life of one electric motor. 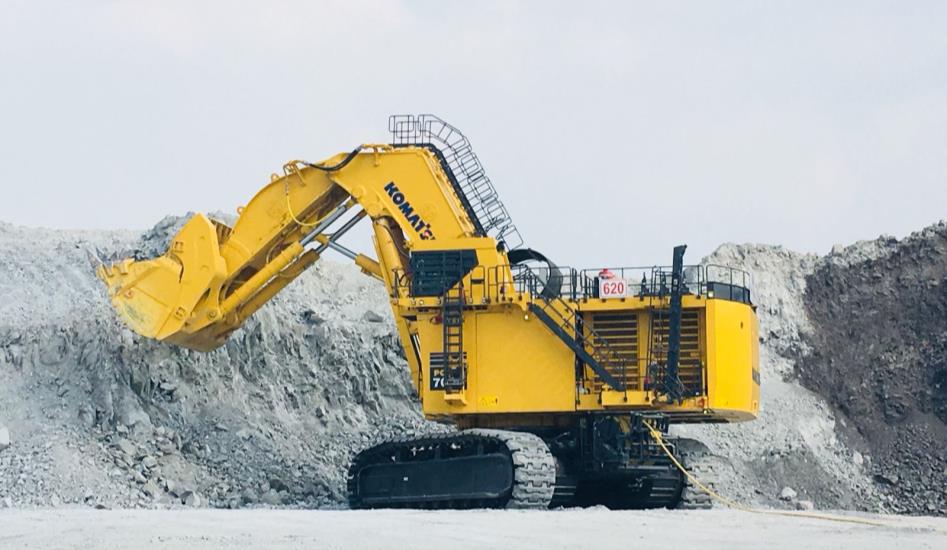 Supplying power is the big challenge.

Komatsu and other vendors have electric machines deployed across the globe. The key to expanded adoption will be supplying them with sufficient electric power from renewable sources.

Bryce: Komatsu Electric machines have been produced since 1984  and are becoming widely popular today. The big issue is the cost of the electrical infrastructure required to supply power. Supply from a hydro-powered utility is ideal – that's 100% carbon free renewable energy. Mines, however, are often in remote areas of the world and often cost-prohibitive to bring power.

Some mines have utility power but not enough supply to run large machines efficiently. For example, if you're running a Komatsu PC7000, that's over 3500 horsepower or 2500 kilowatts of full load power. So, it takes a lot of electrical capacity to power these machines.
Electric machines move at the same speed as the diesel counterpart, approximately 2.5 kph, so an attached cable doesn’t slow the machine’s travel performance. The mobility of the diesel could be argued against its cable dependant electric equivalent, but other benefits such as operating costs, environmental impact, productivity, and zero emissions can far be outweighed if the mine has the electrical infrastructure to support its operation.

As we saw at Mine Expo, batteries and hydrogen fuel cells are also technologies we expect to see much more of in the future.  Other technologies on the horizon to see sites produce their own carbon-free electricity, will undoubtedly help push the interest of electric hydraulic shovels even higher. 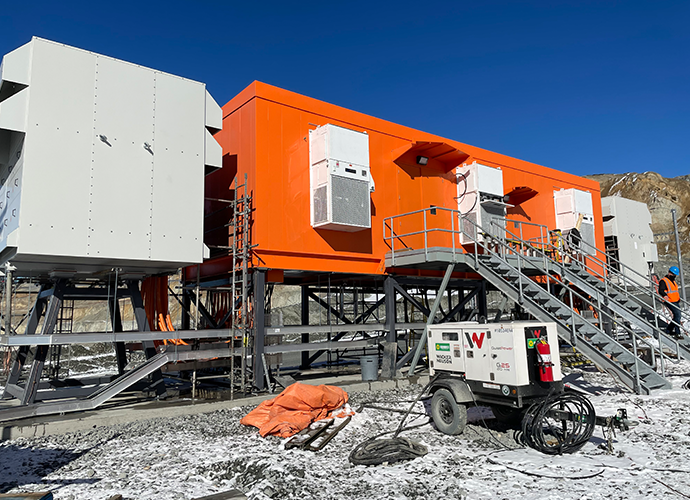 Much of electrification will be about generating sustainable power on-site.

Bryce: Some of the larger customers have significant power or even power plants on site. For them, electrification is an obvious way to save money, but that still leaves the issue of power from environmentally sustainable sources.

Hydrogen fuel cell power plants are a zero-emission alternative that many people are talking about, but so are wind and solar. Most are still early in the development cycle. However, Komatsu has formed the greenhouse gas (GHG) Alliance, in which some of our large customers participate, where partners exchange information on bringing these innovations to market more quickly.

Another possibility is small modular reactors (SMR)s - mini nuclear reactors that produce no emissions. I understand that the Alberta government recently announced they are working with developers on such a project.

Retrofitting can be a viable option.

More and more customers are inquiring about converting a hydraulic machine from diesel to electric, which may be a viable option in many cases.

Bryce: We can convert any diesel machine to electric. The cost of converting, however, is between 40% and 60% of a new machine. You also need to factor in the efficiency gains from newer designs, but it might be cheaper in some cases to buy a new machine.

Canada can be the leader.

Bryce: There seems to be a big push in Canada to become the greenest of the green, which may be accelerated by the younger generations and future leaders. If we can power machines from hydropower and other carbon-neutral renewable sources, that's a win-win for the company, the environment, and all of us.

Power generation remains the biggest challenge, but with other industries demanding clean power, the electrification trend will likely accelerate over the next decade. Today's electric mining machines produce zero emissions and can operate on energy derived from 100% carbon zero or neutral renewable sources at full capacity. SMS Equipment will be actively working with leading mines as they push the frontiers of sustainability. 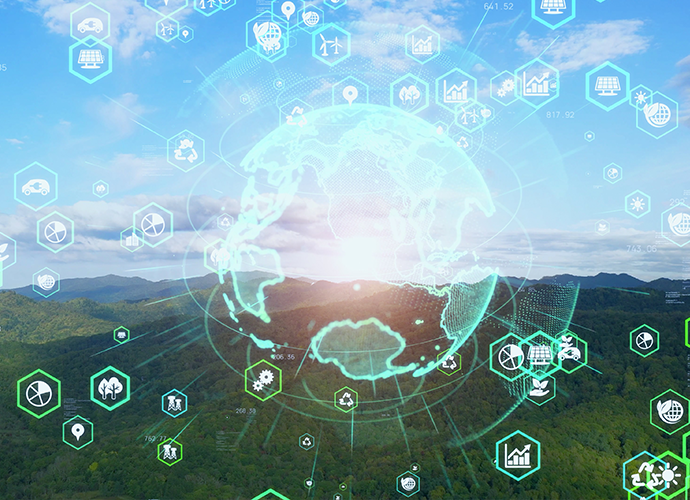