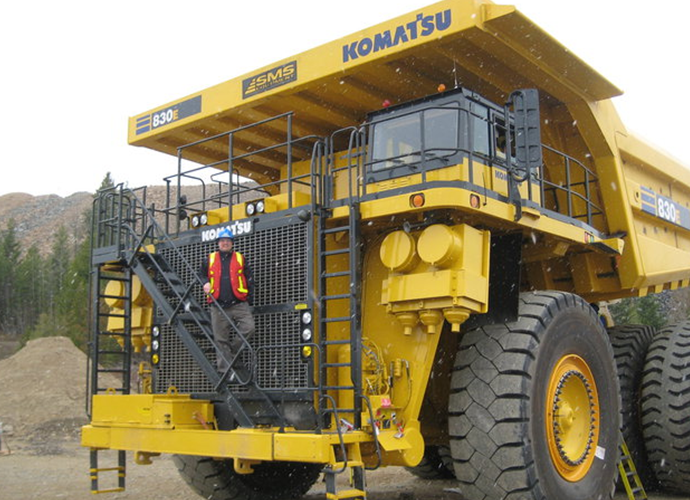 Jason started down this path of advocacy as soon as he started working for SMS Equipment 16 years ago. New to the mining industry, he began going to networking events to get to know other people in the industry. At one event hosted by the Mining Suppliers Association of BC, Bob Hallbauer's Memorial Invitational Golf Tournament, Jason's networking turned into something more.

The Mining Suppliers Association of B.C. is an organization that campaigns for positive awareness of the mining industry and promotes sustainable mining development in B.C. They wish to spread the importance of mining to the province's economic well-being and improve B.C.'s competitiveness as a mining jurisdiction.

Jason currently sits on the Mining Suppliers Association of B.C. board as the Second Vice Chair. He is passionate about the excellent work the organization does and is happy to be an advocate for his industry. 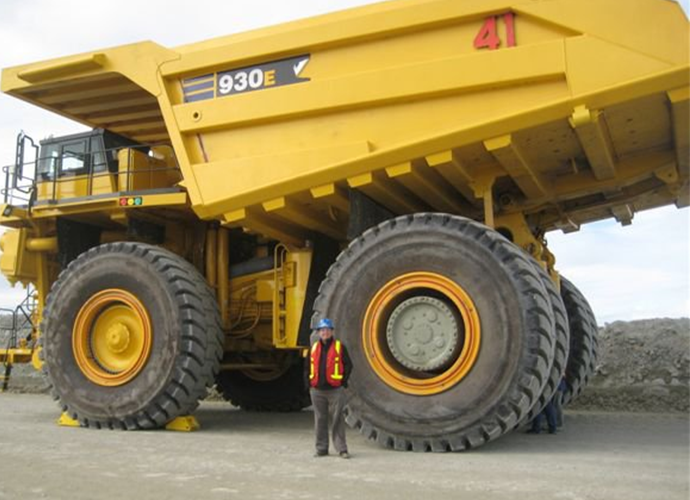 "Mining is the #1 tax producer in B.C.," says Jason. "All the tax collected from mining activities gets redistributed back into the community through school programs, Indigenous support initiatives, and other outreach items that result in a positive impact for the mining industry and the communities they serve."
Jason has been a member of the Mining Suppliers Association of B.C. board for over a decade, helping advocate for their mission and helping plan and execute their fundraising events. He is specifically involved in planning and activating the Bob Hallbauer Memorial Invitational Golf Tournament, the same tournament that introduced Jason to the association over a decade ago.

On top of being on the Mining Suppliers Association of B.C. Board of Directors, Jason also sits on the Mining for Miracles committee. Mining for Miracles is a mining industry fundraiser for the B.C. Children's Hospital, a place that is close to Jason's heart. They host multiple events yearly, including a Pie throw, which Jason participated in this year.
"I've experienced the amazing work the B.C. Children's Hospital does firsthand when my son was a patient there," says Jason. "The pie throw is an amazing event that gets the mining community together for a great cause."

This year Jason went up against Kevin Frame, who works at Kal Tire Mining. By raising a whopping $11,100, Jason raised more money than Kevin, enabling him to pie Kevin in the face.

"It was a lot of fun," laughed Jason. "The pie throw was virtual this year, so I didn't personally get to pie  Kevin in the face, but I have to say, his wife did an outstanding job of throwing it as hard as I would have!"

When you ask Jason why he donates so much of his time and energy to these organizations and events, he'll tell you it's great for networking and getting to know others in the mining industry. However, anyone can see it's more than that. Jason goes the extra mile, his commitment to his chosen industry and the people in his community evident.

"I've been able to form strong bonds with the people in my community and my co-workers because I've worked in the same territory my whole career," says Jason. "I love what I do and meeting all the people I have along the way." 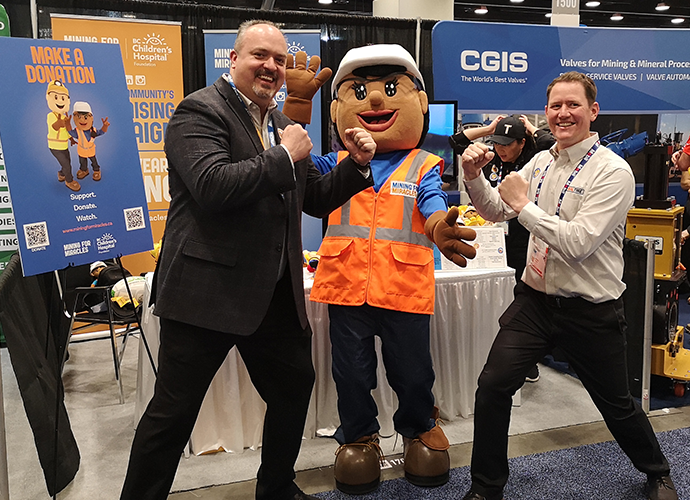 Jason is a shining example of an employee that embodies SMS Equipment's commitment to giving back to the communities we work and live in, and he truly goes above and beyond. We are proud of his achievements as an industry advocate, fundraising extraordinaire, and mining sales representative.

Jason McCleery attended BCIT for the Marketing Management program-professional sales. He works as a Mining Sales Representative out of Surrey, B.C., working closely with mining customers in the B.C. region and the Yukon, providing solutions and selling open pit mobile mining equipment fleets. Holding this position for over 16 years,  Jason has built highly close relationships with a solid customer base.

Jason's outgoing personality and genuine care for people have led him down many paths, including advocating for the mining industry through work and extra-curricular organizations and supporting children's health. Jason relishes spending time with his family and friends and likes to go golfing and fishing when possible. 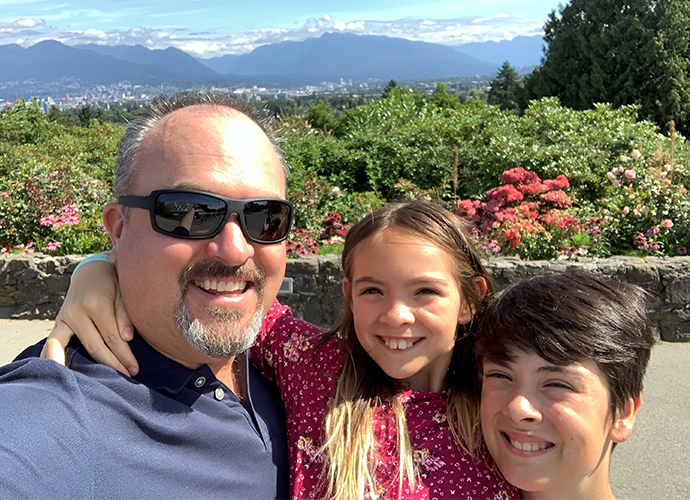