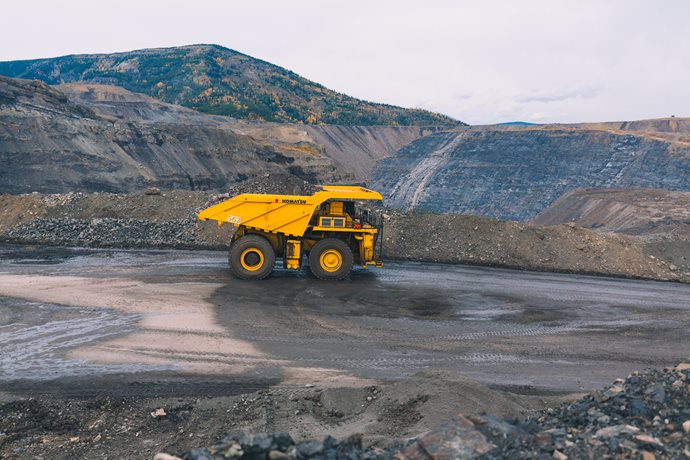 Based on comprehensive engineering and financial analysis, Conuma determined that the deployment of new Komatsu 830E-5 haul trucks at Wolverine would meaningfully increase production at the mine, largely due to the improved overall availability of the Komatsu electric drive haul trucks. Contributing factors include easier maintenance and higher durability.  The 830E-5’s are also quieter and more fuel-efficient than the existing haul trucks.
John Schadan, Conuma’s President, noted that “Conuma is confident that we have chosen the right partners for results with Komatsu equipment and SMS Equipment’s parts, service and support. Their proven results and experience speak to the quality of their products and service.”

The first 830E-5 was released to the mine at the end of August 2019, and the remainder of the fleet will be delivered over the next two months. The new trucks complement existing equipment that SMS Equipment supports on Conuma’s mine sites. “SMS Equipment is committed to working with Conuma through the long-term to ensure full support, resulting in maximized uptime and availability of their Komatsu fleet,” said Dennis Chmielewski, EVP of Mining at SMS Equipment. 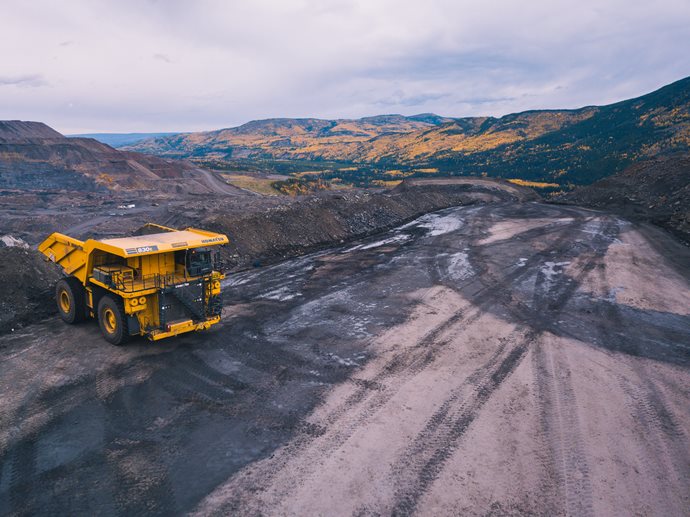 Daniel Funcannon, Vice President & GM, Mining Division, at Komatsu said, “We are honored to have our trucks supporting Conuma’s Wolverine Mine operation and are excited to help the mine realize its operational targets by providing consistent quality and reliability.”

The Komatsu 830E-5 electric truck leads the 250-ton class market with its proven durability and reliability. Powered by a 2500 HP Komatsu SDA16V160 engine, the drive system provides efficient transfer of power to the ground while realizing low fuel consumption and excellent reliability.

Conuma was founded to be a contributor, positive influence and supporter to our community. We are committed to earning security for all of our partners, and to unifying resources and people to build a “first-class” organization recognized for character and true integrity.
Our website uses cookies. By continuing to browse our site you are agreeing to our Cookie Policy.